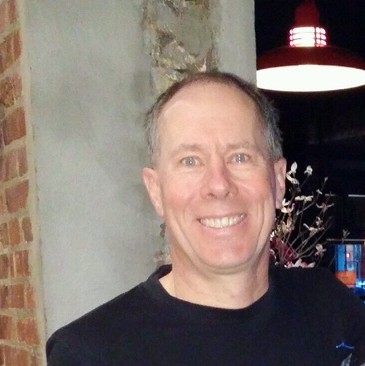 Brett Avery
Speed leader
Brett used to coordinate our Wednesday night speed program and currently leads the workout every so often. He will answer any running-related question with a thorough and thoughtful 500-word email. He also prefers to run the tangents. Ask him about it sometime. 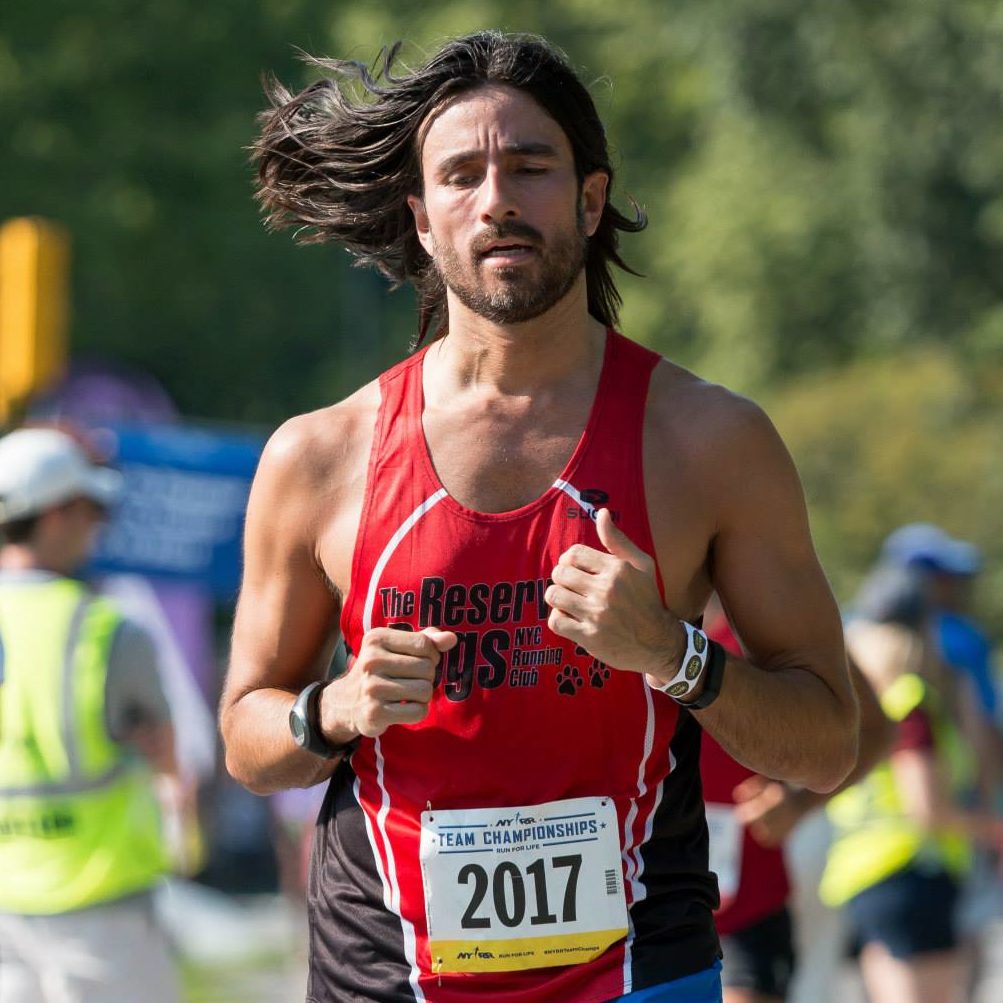 Chad Bowlin
President Emeritus
Chad was our leader for nearly four years and did such a good job that we decided to keep him on the board for life (e·mer·i·tus / əˈmerədəs – adjective 1. having retired but allowed to retain their title as an honor). In the summer, when not running, you can find him napping in the park working on his tan. Brian Burke
Vice President and MNR co-leader
Burke’s voice is the one you’ll probably hear the most, whether for announcements at MNR or ordering another round at the bar. He may also be the only member not on social media. So look for Burke to blow up the message board with all his important updates. Deirdre Grant
President
D, as most people know her, splits her time between thinking of ways to better the club (send your ideas!) and making sure the rest of the officers are making somewhat adult life choices. And if you need an antiquing buddy or are curious about small-town New Hampshire living, she’s your gal. 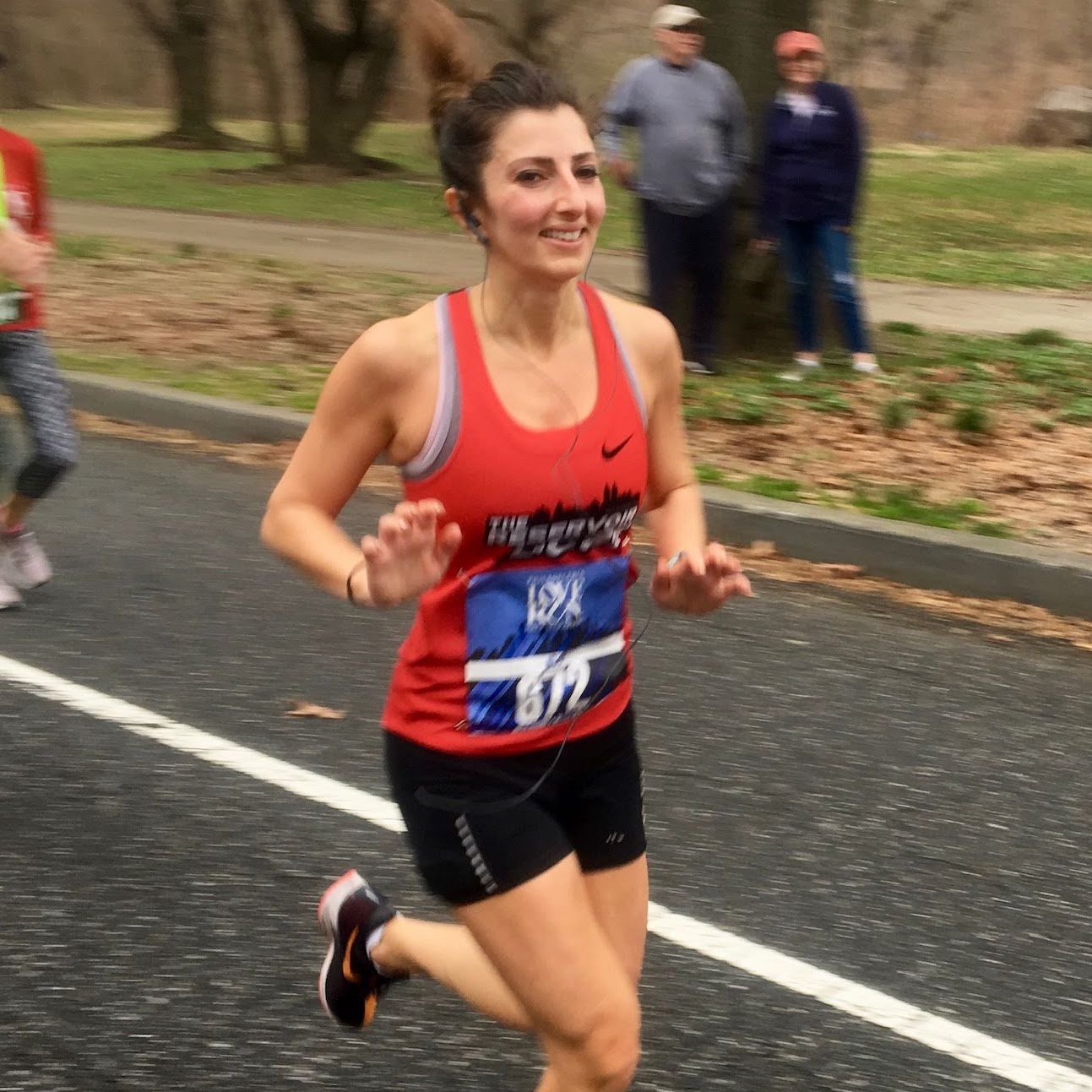 Shin Ikeda
TNR and speed leader
When not making bad word-play jokes on social media, you can find Shin running up and down hills in the park (or mountains outside of the park). He’s also most likely to be shirtless. If you’re interested in following his inner monologue, check out his Twitter feed. Peter Lee
Speed coordinator; marathon training co-leader; treasurer
If you’re in Central Park, you’re likely to see Pete. He logs a lot of miles there, and every so often leads us in a speed workout. He’s tied with Gabe in giving kudos on Strava and has run the NYC marathon in costume on more than one occasion. Gabe Lopez
Marathon training co-leader
Gabe started our first club marathon training program back in 2012 and currently co-leads the annual pursuit of fall marathon PRs. Gabe loves giving kudos on Strava and is most likely to sign up for any race, of any distance, in any location–if you need a running buddy. Jen Lure
Web Editor
Jen is the newest member of the officer team, joining to help us keep this new website (as of this writing) awesome. So if you have any web issues whatsoever (even if not TRD-related, Jen works for a giant tech company), feel free to troll her on your favorite social media platform. Kat Malishewsky
Social co-chair and MNR co-leader
Kat co-leads our run every Monday and serves as social co-chair. Kat also loves pirates, burlesque and running on trails. And when she’s training for longer races she’s hungry all the time. Be a friend and bring her a snack, will ya?! 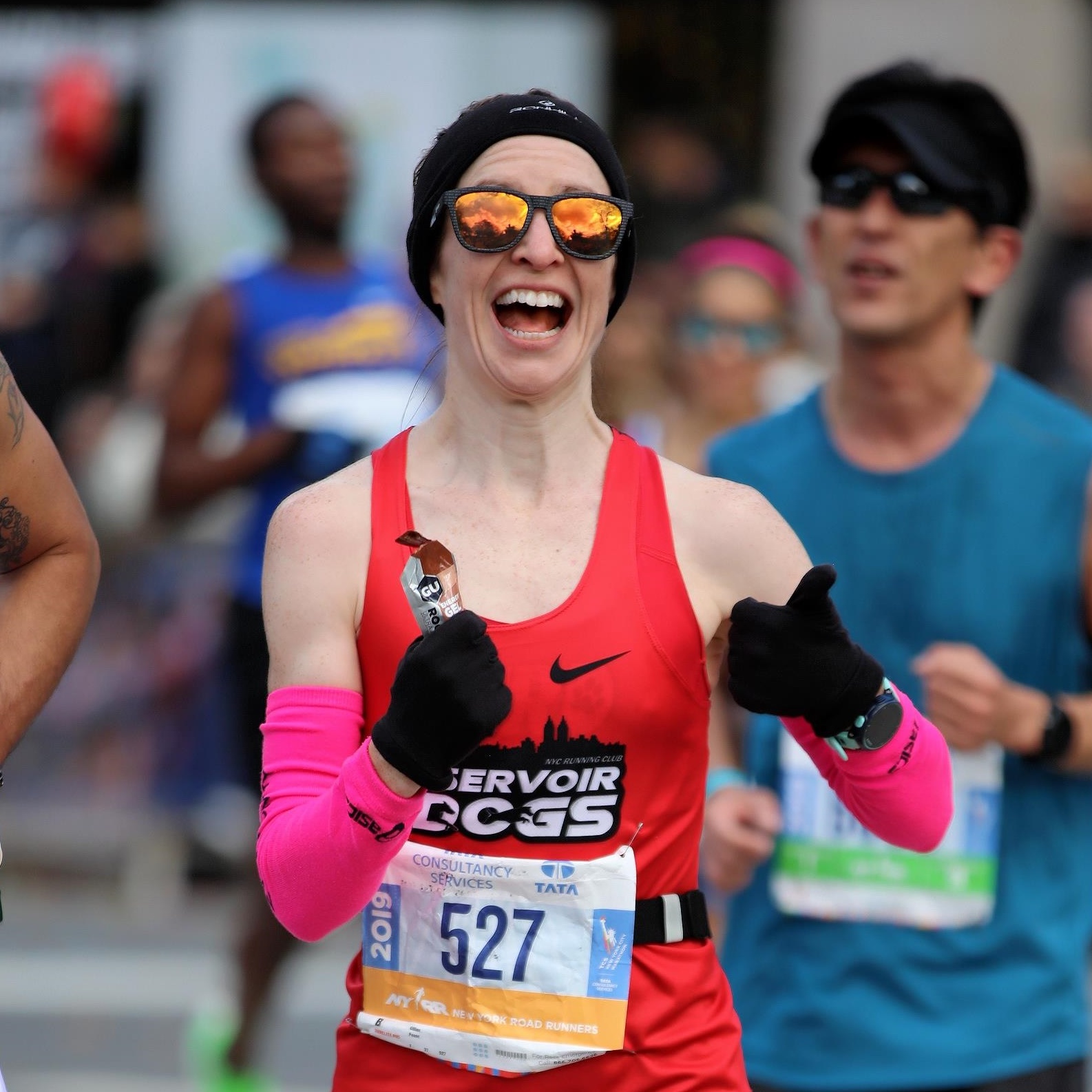 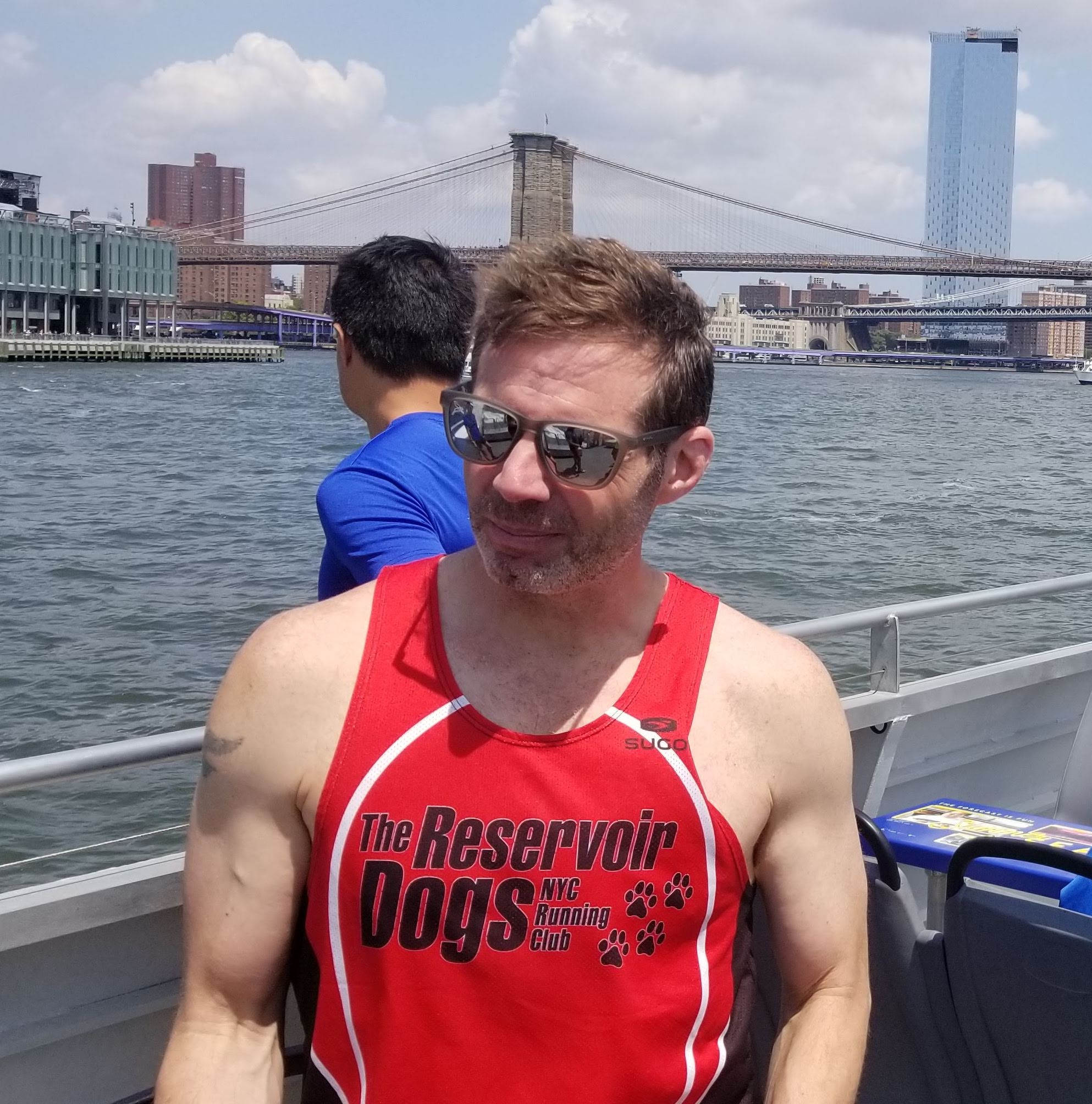 Jess Spar
Social media and new membership coordinator
Jess is our Wizard of Oz (if he weren’t such a conman and just an impressive character doing a ton of work behind-the-scenes). As our new membership coordinator she’s likely your first contact with the club, and she’s the master behind all our social media. She also once crawled across a marathon finish line. Literally.